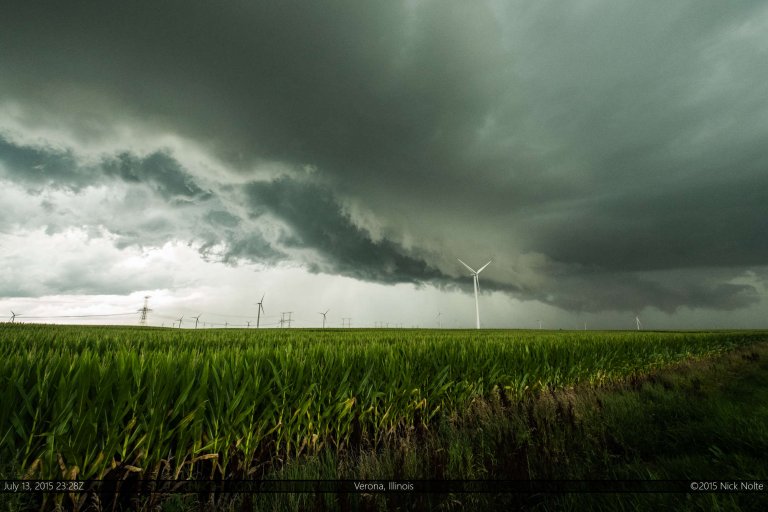 July 13th presented a decent opportunity for severe weather across Northern Illinois and being within driving distance of home, it was pretty easy to pull the trigger and head out. An overnight MCS diving southeast through Illinois and Indiana into Kentucky as it followed the frontal boundary would probably lay down some nice outflow boundaries in the clear air behind in Northern Illinois and Eastern Iowa.

I took off from home around 13z and began the drive westward. I stopped at a rest area west of Princeton shortly before 19z where I sat for a bit watching the sky percolate to the west.

I decided to drive a bit west to get under the Cumulus field, so I drove to Kewanee to watch for a bit. The SPC had issued a mesoscale discussion for the area indicating a watch was coming within the next hour or so. The denser area of clouds to the northwest in Iowa had begun to pop as a storm went up rather quickly east of Cedar Rapids. I was still banking on the Illinois boundary lighting up so I held tight.

The boundary in Illinois finally started to percolate around 2130z and as my original game plan was to wait it out until Illinois lit up, I drove back up to I-80 and went east toward the new development near Mendota.

I pulled up behind the storm right around 22z and it was still rather disorganized. I didn’t see any interesting lowerings when I first got on it, but now I was on a storm that was drifting ESE at a mere 17 knots.

Except along the river, Illinois has a fantastic road grid and I was able to stair-step along with this storm as it tracked southeast of Ottawa towards Dwight. At 23z the storm started to rapidly organize and exhibited a classic flying eagle signature with pronounced hook echo on radar just south of Marseilles. 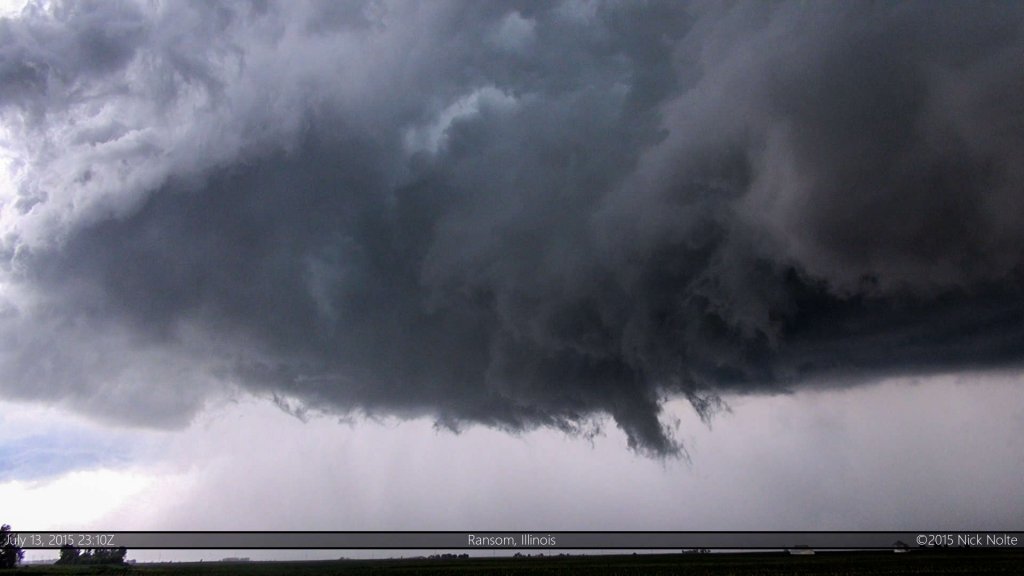 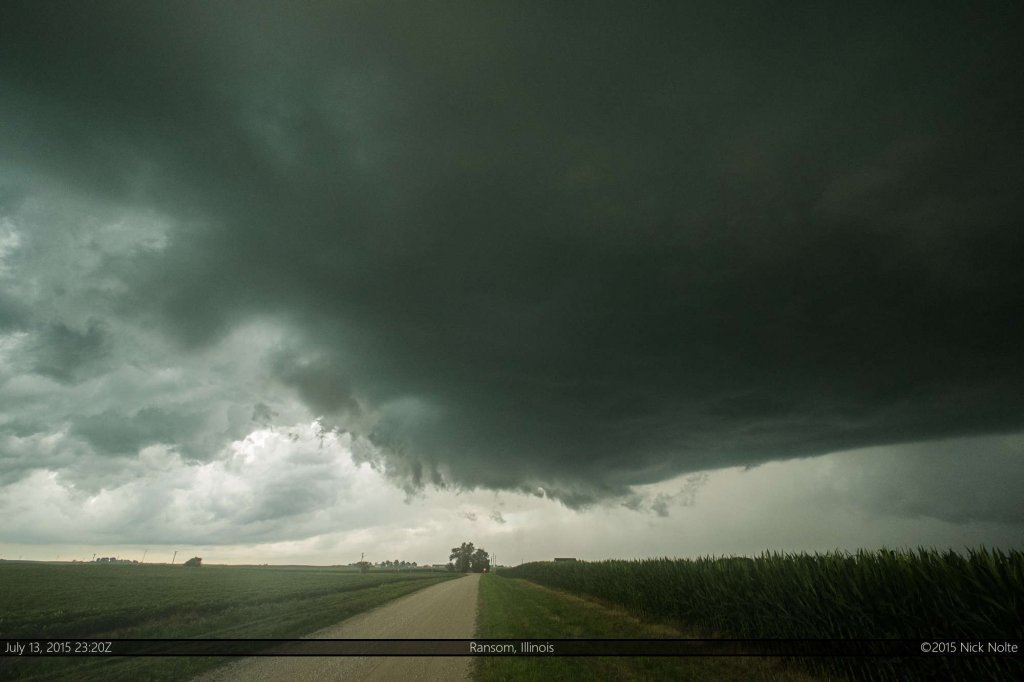 Underneath the storm, it didn’t look quite as impressive as the radar signature, but did have a wall cloud and nice rising motion, despite a lack of significant rotation. I kept stairstepping with the storm to northwest of Dwight where it started to lose that impressive flying eagle signature on radar and looked a bit gusty in person as well. 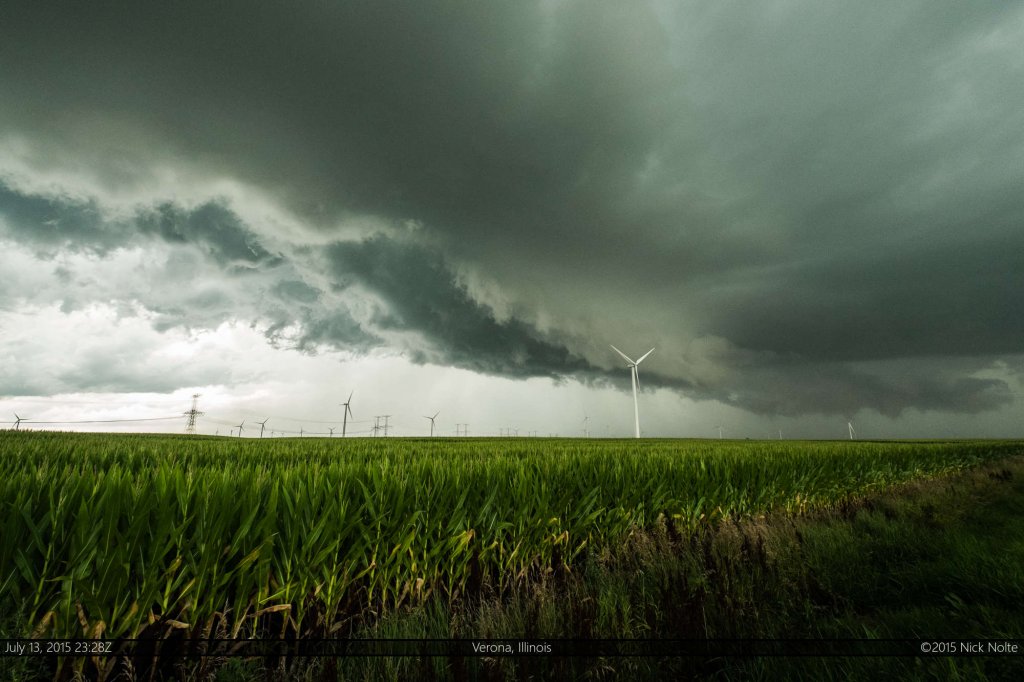 Southeast of Dwight, the storm started to pickup that nice hook echo again on radar, but at the low levels, I couldn’t see much in the way of lowerings or rotation beneath the updraft base. Although, I did get a good look into one of the RFD cuts that etched a view into the storm. 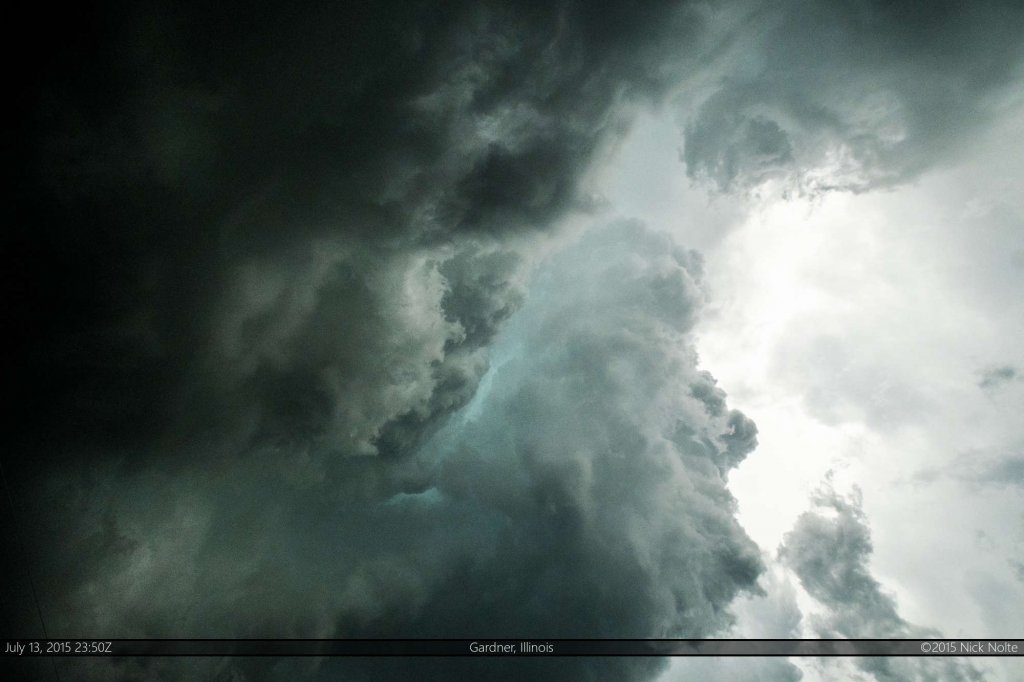 As I tracked along with the storm to Chebanse it lost all of those good supercellular characteristics you expect in a storm, especially on the radar image and I called the chase at that time, just around 1z and began to head home. All in all, a pretty good chase day…stuck with my target and didn’t get baited into Iowa. That decision allowed me to track a decent supercell across Illinois for three hours, so I consider that a good day! 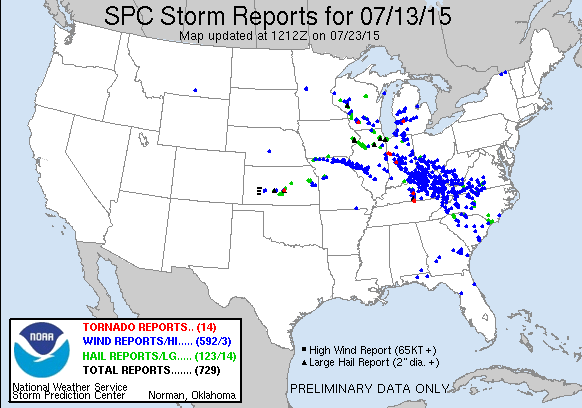