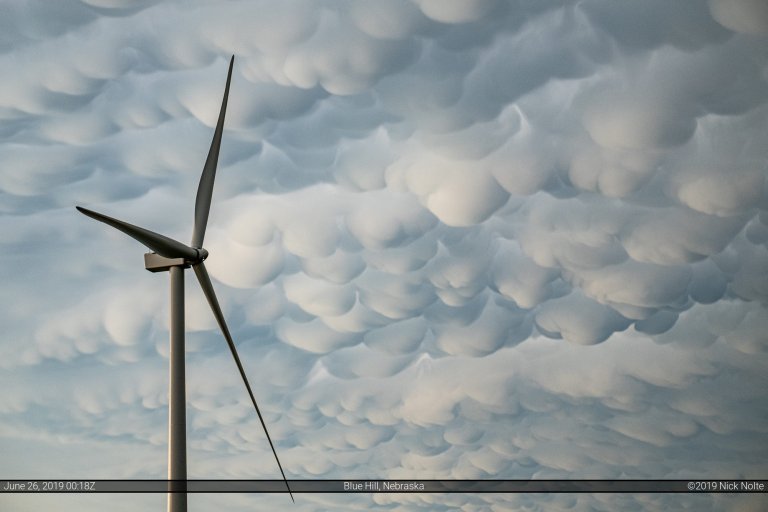 This post is less of a chase log and more of a dump of photos. June 25th featured an enhanced risk of severe storms in Southeast Nebraska and Northeast Kansas into Missouri as a frontal boundary was forecast to sag across the Missouri Valley. 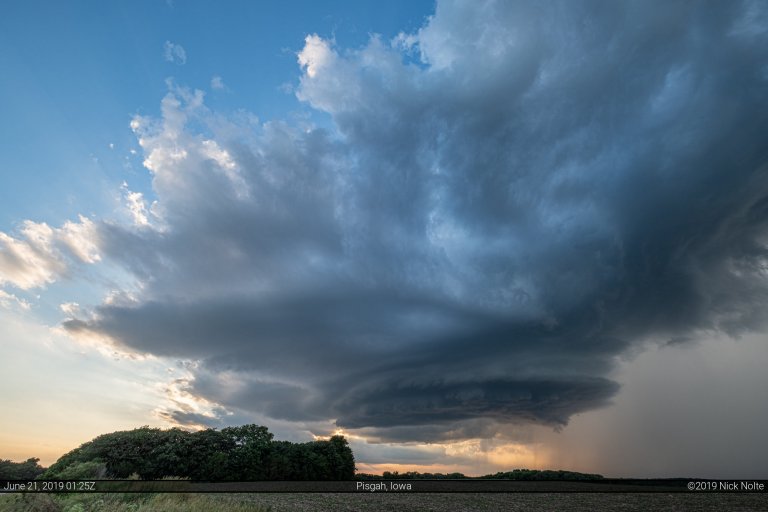 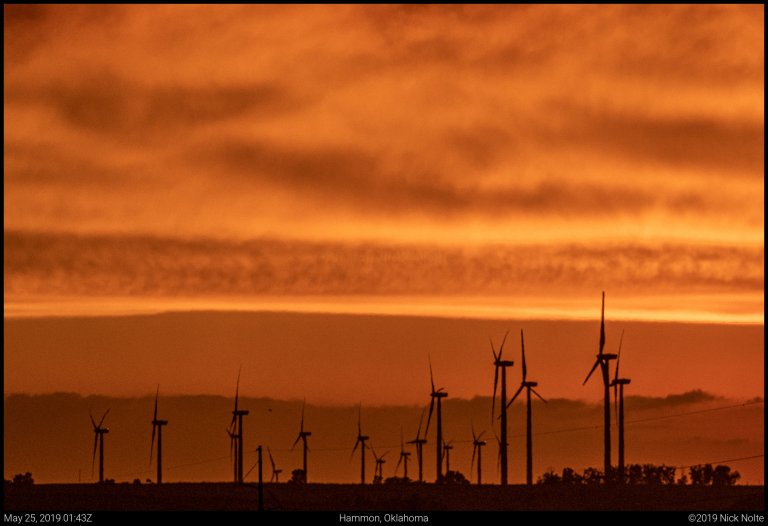 May 24th featured a convectively modified boundary stretching from near Wichita down into the southern Texas Panhandle where it intersected a dryline that extended further south into the Trans-Pecos region of southwest Texas. It was looking like the same area as the day before would have the best chance for severe weather.