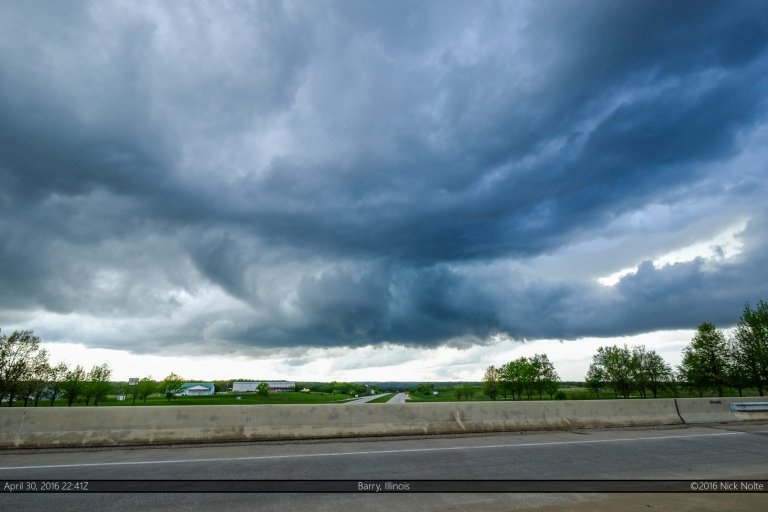 Day 7, the final day of my week long chase vacation was also supposed to be the simple travel home day, but a slight risk across the Mississippi Valley with a northern extent to the I-72 corridor in Illinois meant I’d kind of chase on my way home. END_OF_DOCUMENT_TOKEN_TO_BE_REPLACED 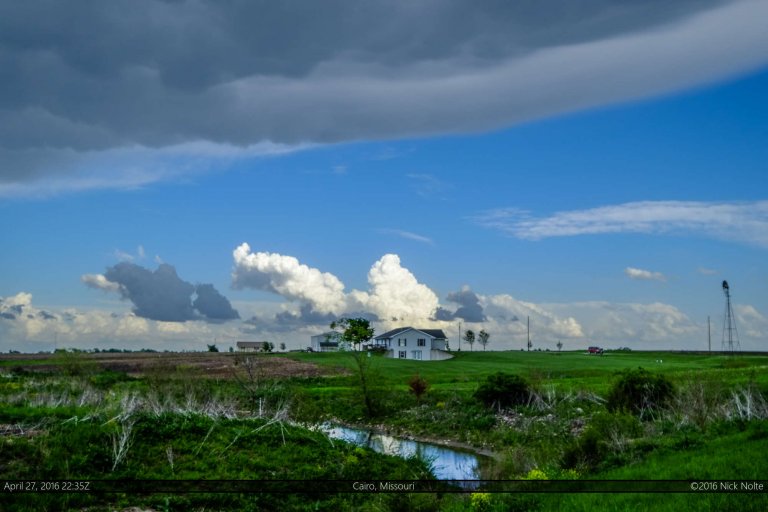 The fourth day of a week long chase vacation featured a very marginal setup across Northern Missouri. SPC had outlined a slight risk which encompassed much of the middle and lower Mississippi Valleys. Our target for the day was the Kirksville area where some low 60°F dewpoints might sneak their way into the triple point. With a negatively tilted trough with a 50kt jet rotating through Missouri, this seemed like the place to be. END_OF_DOCUMENT_TOKEN_TO_BE_REPLACED

Going to consolidate these two days into one log since not much happened between them. In fact, I have no photos or video from either day. I really wasn’t expecting the two days to be complete duds, as there was a pretty decent H5 trough on the 9th that transitioned to a closed low on the 10th. However, a strong cold front was crashing across the nation and a quasi-stationary front was draped across the Midwest. END_OF_DOCUMENT_TOKEN_TO_BE_REPLACED 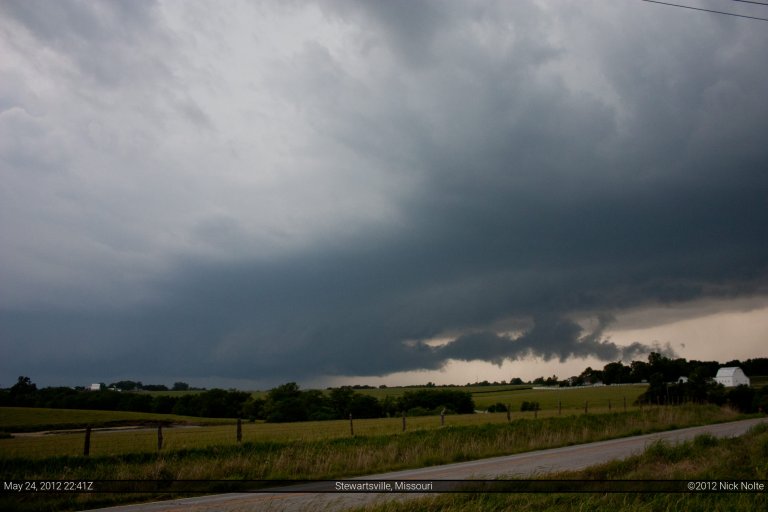 This day featured a moderate risk setup in Wisconsin. Since I wasn’t going to drive that far, my plan was to play the tail end of the convection that unzipped down the cold front. The big issue for me was whether or not the forcing from the front would overcome the cap that was in place where I had planned on playing. END_OF_DOCUMENT_TOKEN_TO_BE_REPLACED 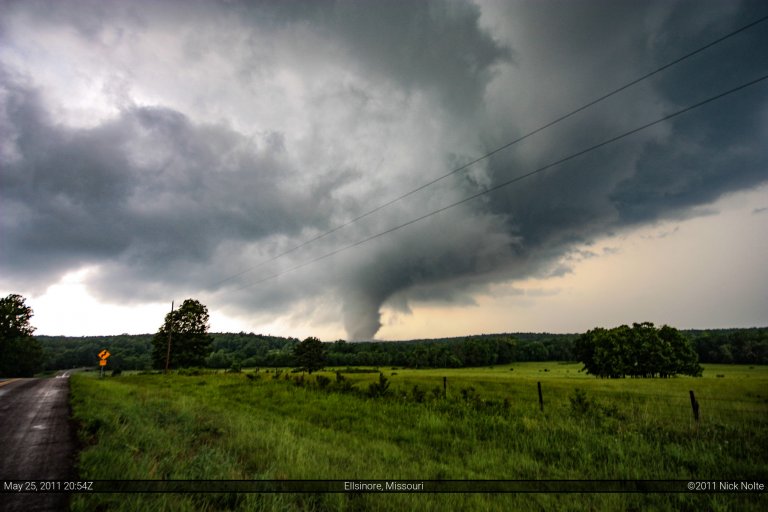 Day 2 of back to back high risks from the SPC.  After our bust in Oklahoma the previous day, I was solo this day.  I awoke in Springfield, Missouri and my early morning forecast dictated that I needed to move east a bit.  Winona, MO was my original target as it had several road options.

Storms were already firing ahead of the front as I drove east on US-60.  I figured with quick storm motions I would need to get east to give any discrete cells time to develop.  After sitting in Winona for a bit I decided to head north to Salem to attempt to get a look at a tornado warned cell in that vicinity.  As I approached town the cells to the north had started to become less discrete.  It was at this time I decided to head back south to a better environment and where cells that were firing were remaining separate. END_OF_DOCUMENT_TOKEN_TO_BE_REPLACED