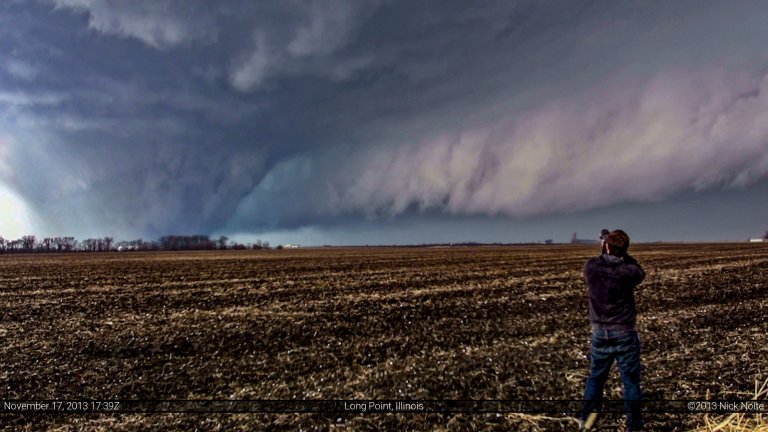 November 17, 2013 was a late season chase that was characterized by a rather high shear setup and some modest instability at the surface. Everything was pointing to this being an early show, like, really early. So, I left my house in Michigan at about 11z to head southwest and get in position. Even leaving at 6am, I was still worried I might not make it in time. SPC had a high risk out for the Illinois/Indiana area which included a 30% hatched probability for tornadoes. My initial plan was to stage in Kankakee and modify my position west and south from there depending on the conditions once the sun came up. END_OF_DOCUMENT_TOKEN_TO_BE_REPLACED 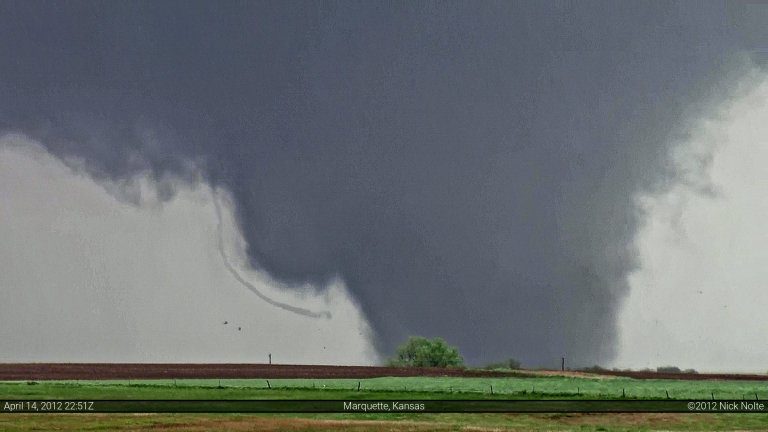 April 14 was the big day of the trip. Storm Prediction Center had been targeting this area for seven days and it was rather obvious when the day 1 came out with a 45% hatched tornado risk that things could get serious, really quick. We awoke in Chickasha, OK early in the morning anticipating a marathon run to southern Nebraska. We headed out at 6:30am CDT and blitzed north on I-35. Our hope was the cap would hold on to storms at the triple point until we could get there. END_OF_DOCUMENT_TOKEN_TO_BE_REPLACED 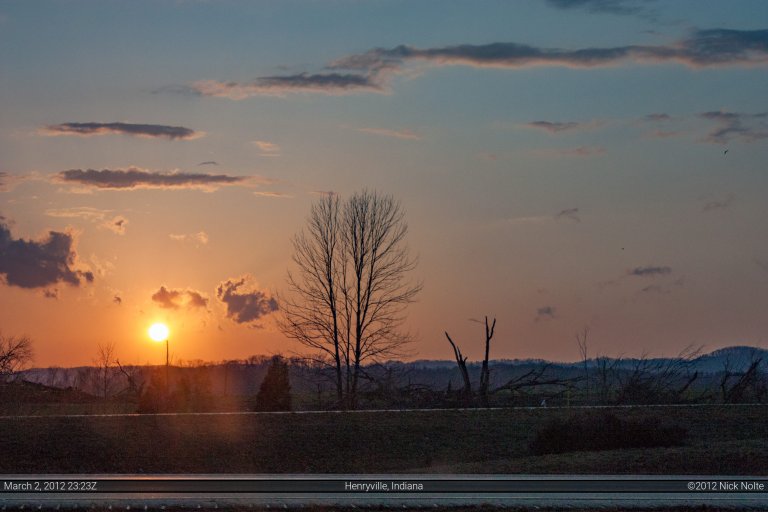 I’m a little late on this write-up as I was waiting for Louisville to finalize their storm surveys. This day had started to crop up as a potentially significant chase day several days prior to the outbreak. One of the model parameters I always check is the SREF sigtor probability and 3 days out it was forecasting 40% for the Paducah, KY area which is a pretty high value on that model.  The day before the SPC went moderate risk with a 45% hatched probability of severe weather which was recalling shades of April 27, 2011. END_OF_DOCUMENT_TOKEN_TO_BE_REPLACED