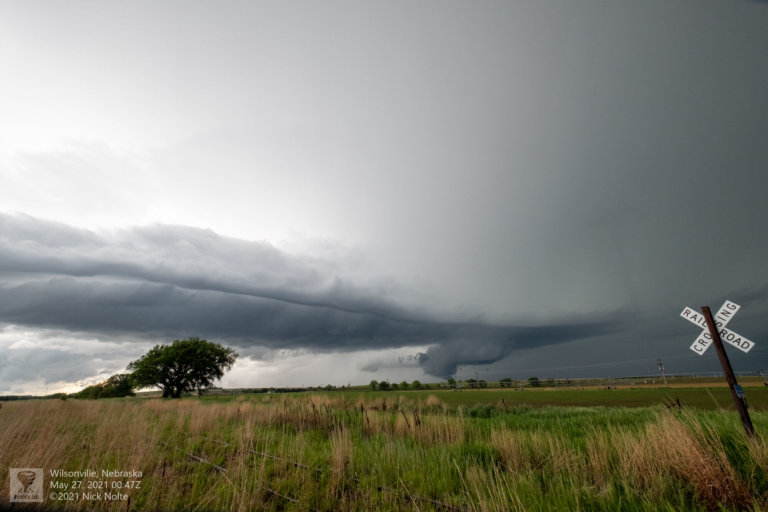 After the tornado in Selden on the 24th, I went home to get my phone replace since it bricked itself while I was out. Luckily I was able to put my SIM card in my iPad so I could still get data otherwise that chase would have been interesting. So I spent the 25th home taking care of that and came back out on the 26th for two final days. This day we were expecting a warm front to stretch across northern Kansas and early thunderstorm development was pretty likely. 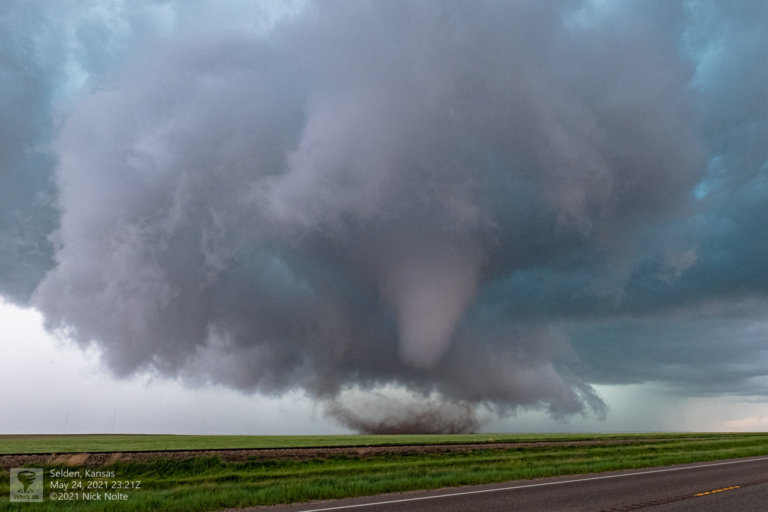 May 24th featured a stalled front across Kansas into Iowa and Minnesota with mid 60°F dewpoints pooling on the front while a shortwave trough was grazing the area presented a great opportunity for severe weather especially where any residual outflow boundaries might exist. I spent the night in Goodland and was planning to head down to Tribune or Leoti for my target.

While May 22 featured a decent tornado chance along the Red River, but given the distance, I opted to play a secondary target in Colorado hoping that upslope flow could get something to happen along the US 385 corridor between Lamar and Springfield. Alas, while we got to see a rather extensive grass fire which spawned some minor pyrocumulus, the day was otherwise a bust. After spending the night in Burlington we had a decision to make on where to chase this day 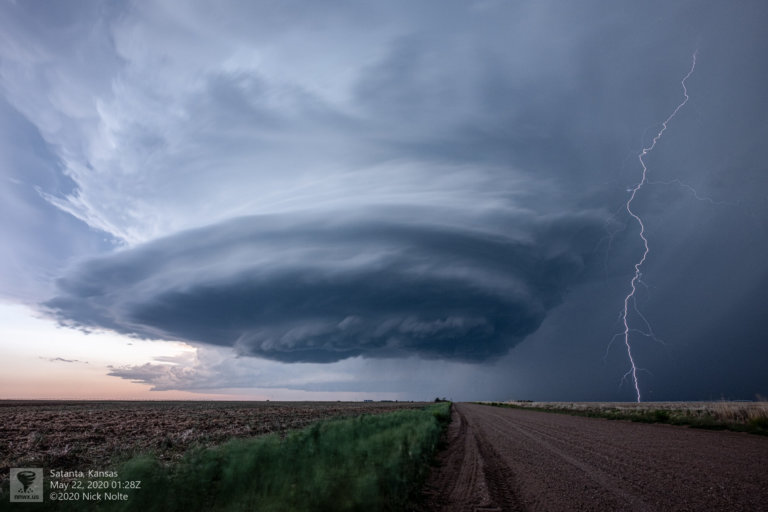 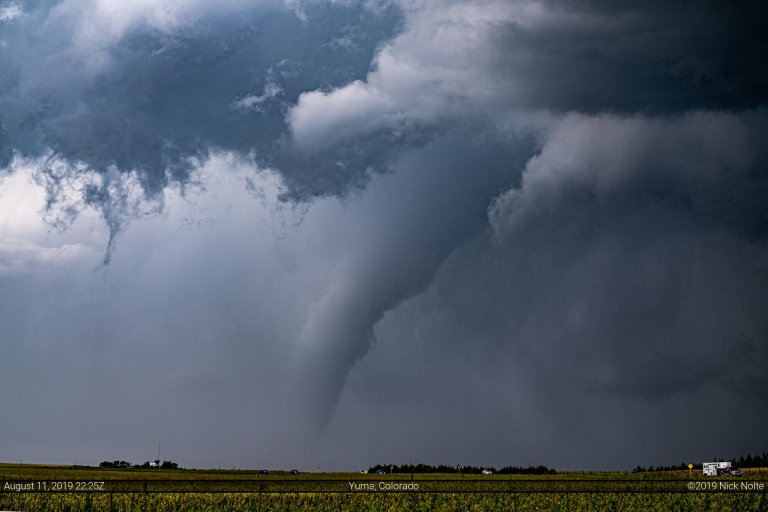 August 11th was shaping up to be an interesting day in northeastern Colorado. Upslope flow as expected to bring in moisture and with diurnal surface heating a corridor or MLCAPE around 2,000 J/Kg was expected to setup between Denver and Goodland.