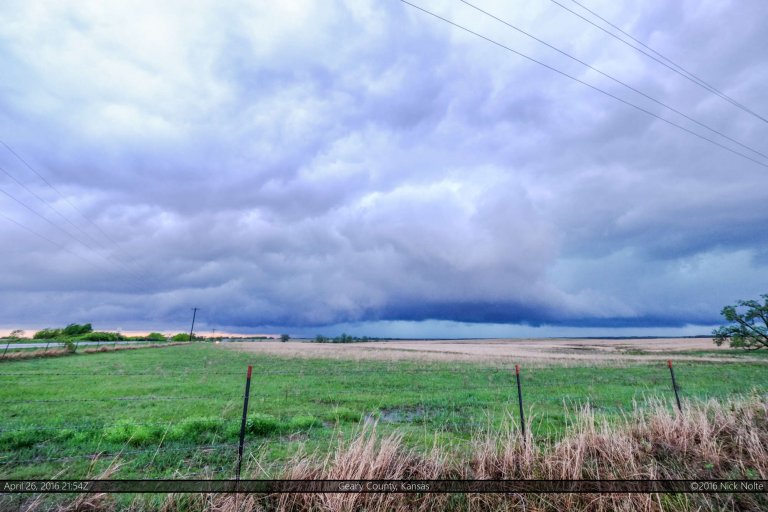 The third day of a week long chase trip featured a very broad moderate risk from the Storm Prediction center stretching from South Central Nebraska to the Red River. I spent the previous day re-visiting locations I shot photos from during the April 14, 2012 outbreak. That was an interesting experience, but I was anxious to get back on a storm.

Lee cyclogenesis was expected to form a surface low in SE CO/SW KS and remain there throughout the day. Meanwhile, mid-60s dewpoints were expected all along the dryline from North Central Kansas into Texas. Overhead, a mid level trough was ejecting into the High Plains bringing a 60-70kt 500mb jet across the target area. Forecast models were indicating a dryline bulge south of I-70 in Kansas with surface based CAPE values approaching 4,000, that coupled with an outflow boundary from overnight storms draped across northeast Kansas made the target Salina and east.

I hung around Salina until 18z as the cumulus began to percolate overhead. 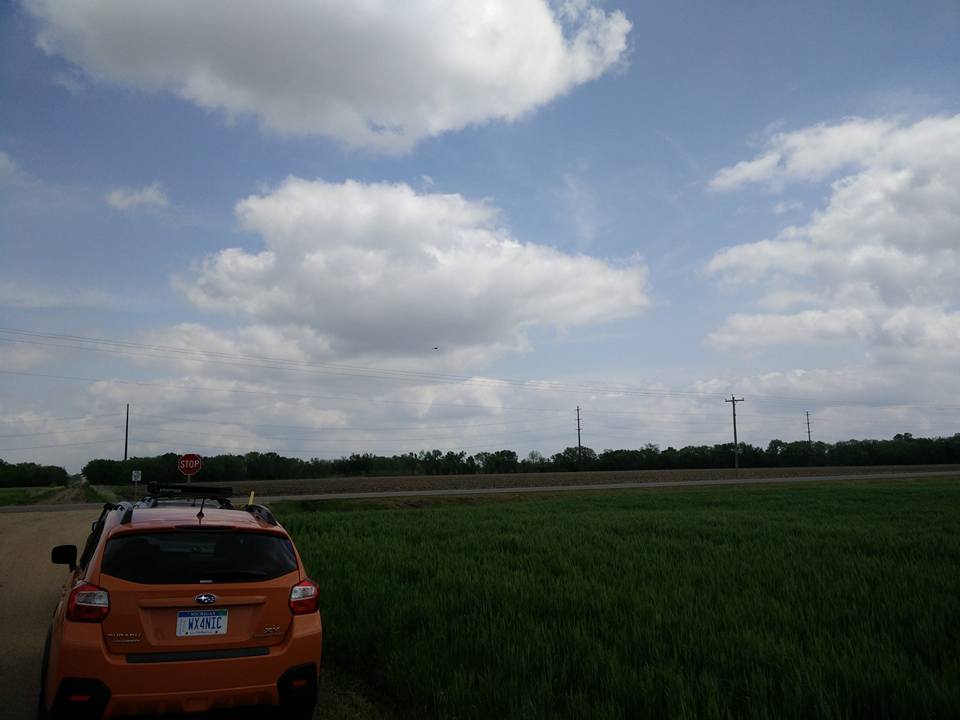 Shortly after, SPC issued a mesoscale discussion for a likely tornado watch in the area. The outflow boundary had stalled from Concordia down to Emporia while mid to upper 60 dewpoints were streaming into the area.

Cells started to pop just before 20z and I had already been moving east to intercept. I initially tried to intercept the first couple of spuds to go up south of Junction City, but chasing between Junction City and Manhattan is a bit tricky due to a poor road network.

As the storms congealed into a mess around the Topeka radar I continued south to intercept the next cell coming up. I pulled off north of Dwight as a blob of storms approached and one of them developed a pronounced appendage with interesting velocity signatures, although it ultimately went unwarned and didn’t look too menacing. 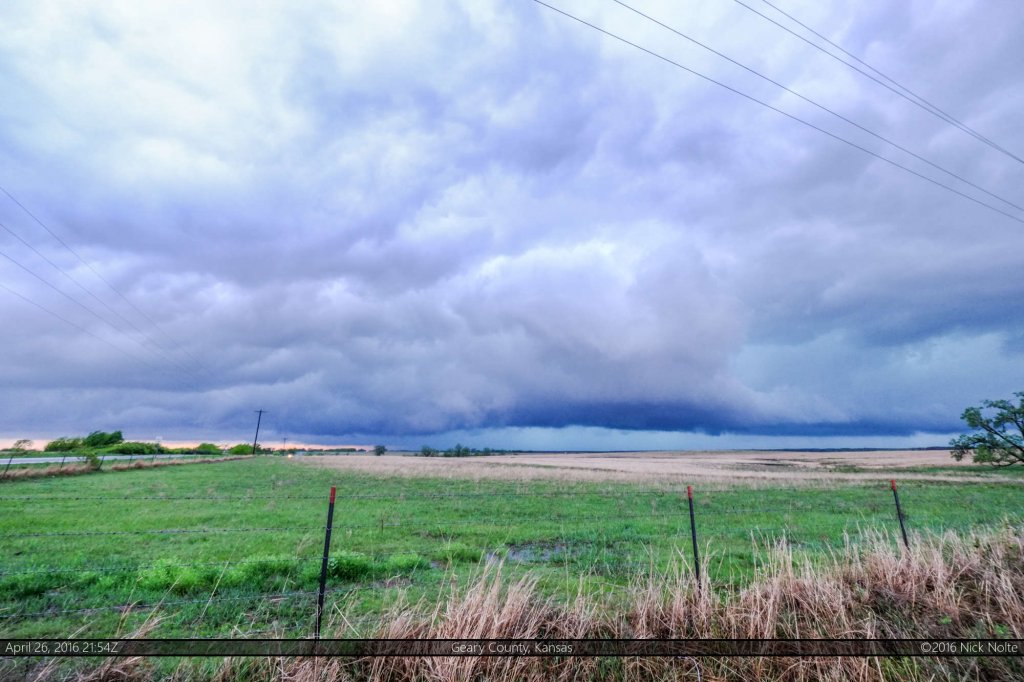 Storms continued to congeal into a massive MCS, and so the chase was pretty much over at this point, but I kept dropping south to catch the tail end Charlie of the line, ending up just west of Emporia before I called it. We had dinner in Emporia then continued on to Cameron to chase the following day in Missouri. 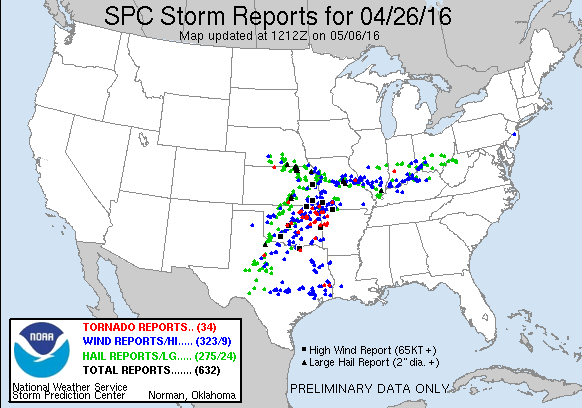 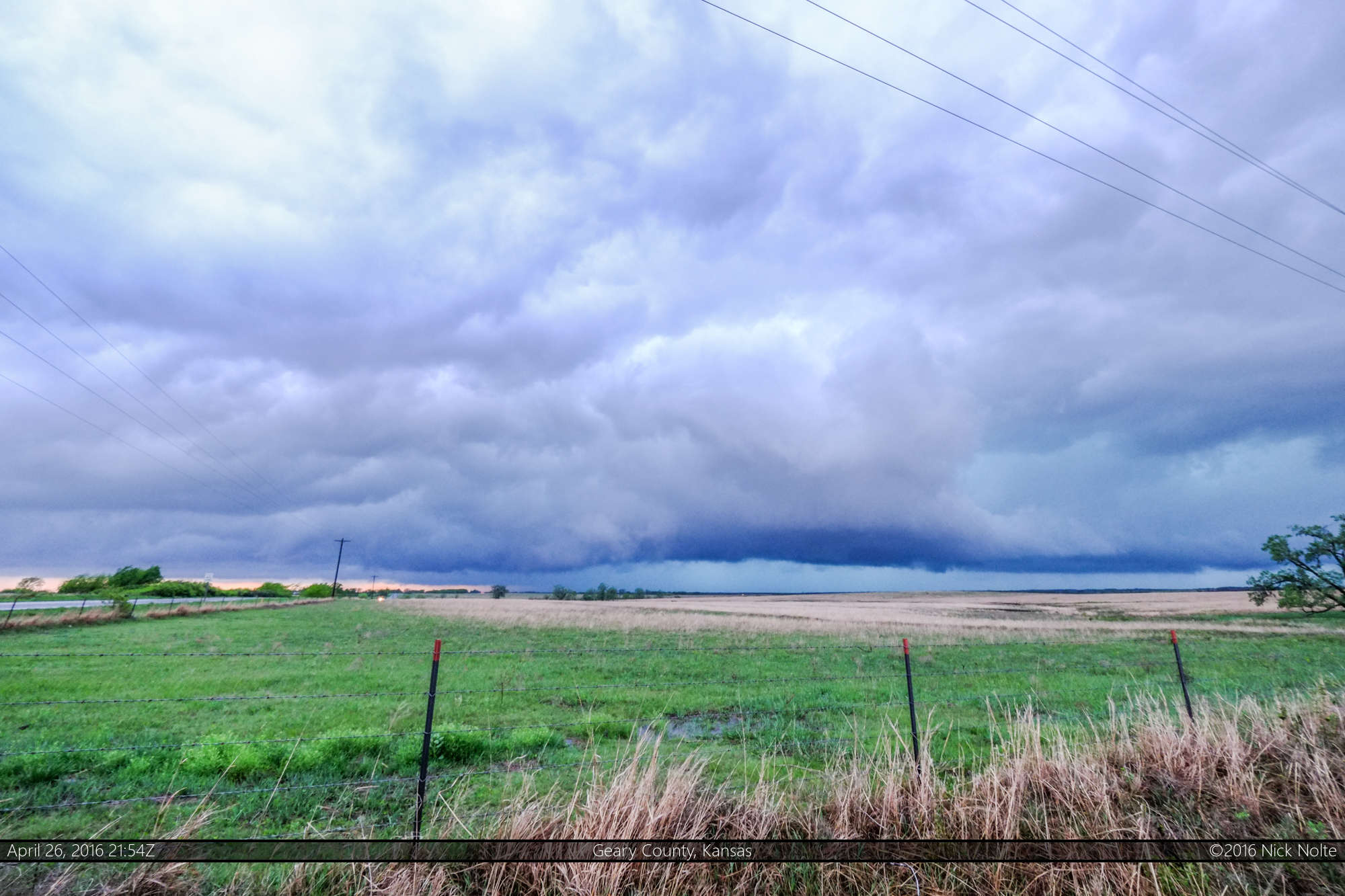