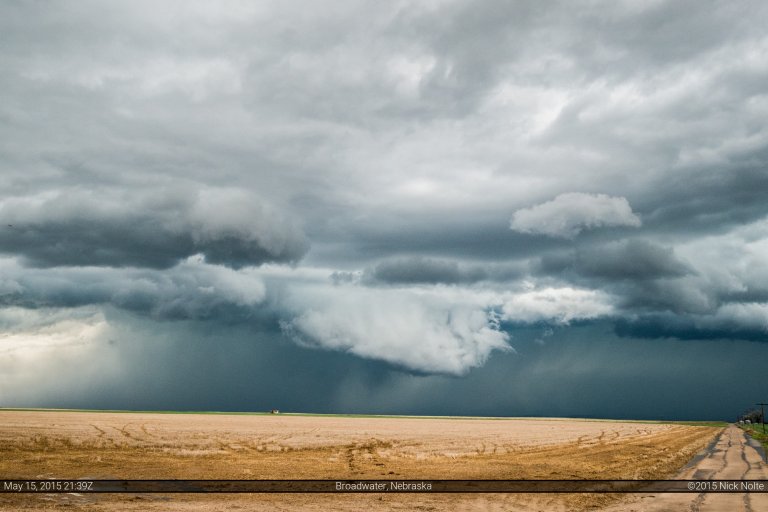 May 15th and 16th presented a couple of elevated days for severe weather. Despite them probably setting up in Western Nebraska and Southwest Oklahoma/Texas Panhandle area, I decided to make the trek out for the two days. A large trough was working its way through the western CONUS while a weak surface low worked its way across the High Plains into Nebraska. This low would bring with it the enhanced risk for severe weather along a warm front extending across Southern Nebraska as well as along a trailing dryline. Backed low level flow near the low would be the target area.

I spent the previous day driving from Michigan to Lincoln, NE where I spent the night. On the 15th I was on the road before 14z to continue the westward trek. The plan was to continue west on I-80 and make way for Sidney. Shortly before the I-80/76 split the Storm Prediction Center issued a mesoscale discussion for the target area indicating a tornado watch was likely coming soon as the morning clouds south of the warm front had dissipated and diabatic heating was well underway as dewpoints crept into the mid 50s and a nice cumulus field had begun to develop.

I decided to get off the interstate east of Sidney and found a nice place south of I-80 near Lodgepole where I parked the car near some fields and watched the convection that had begun to boil nearby. 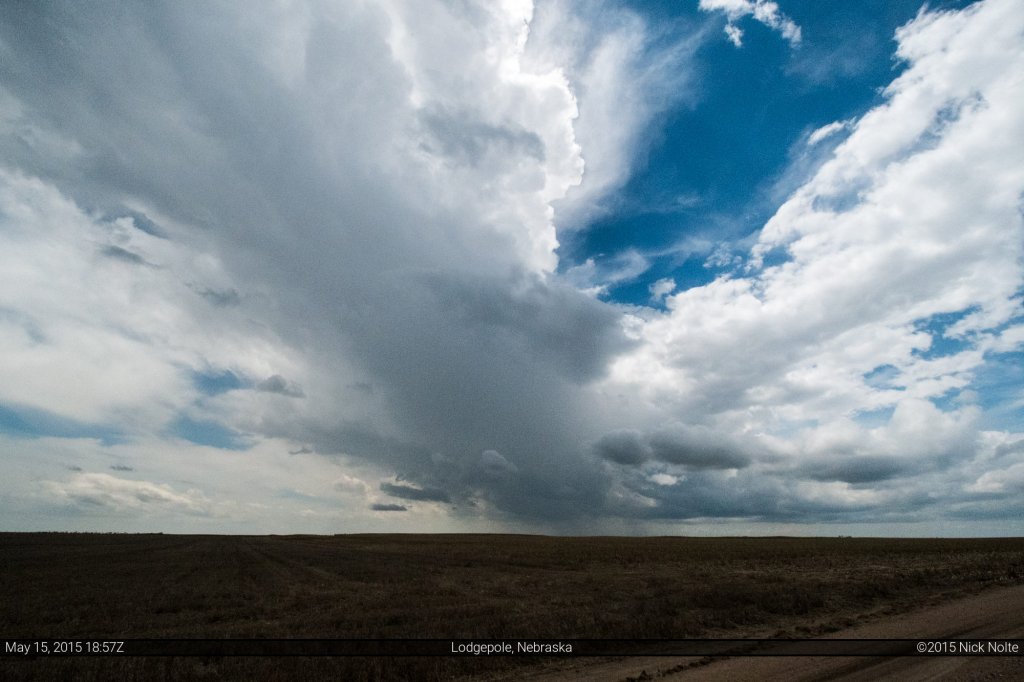 The storms that fired were struggling to get going and drifting north with a slight westward drift so I got back onto I-80 and drove west to Sidney where I met up with US 385 and shot north of town and parked just east of the strongest storm. 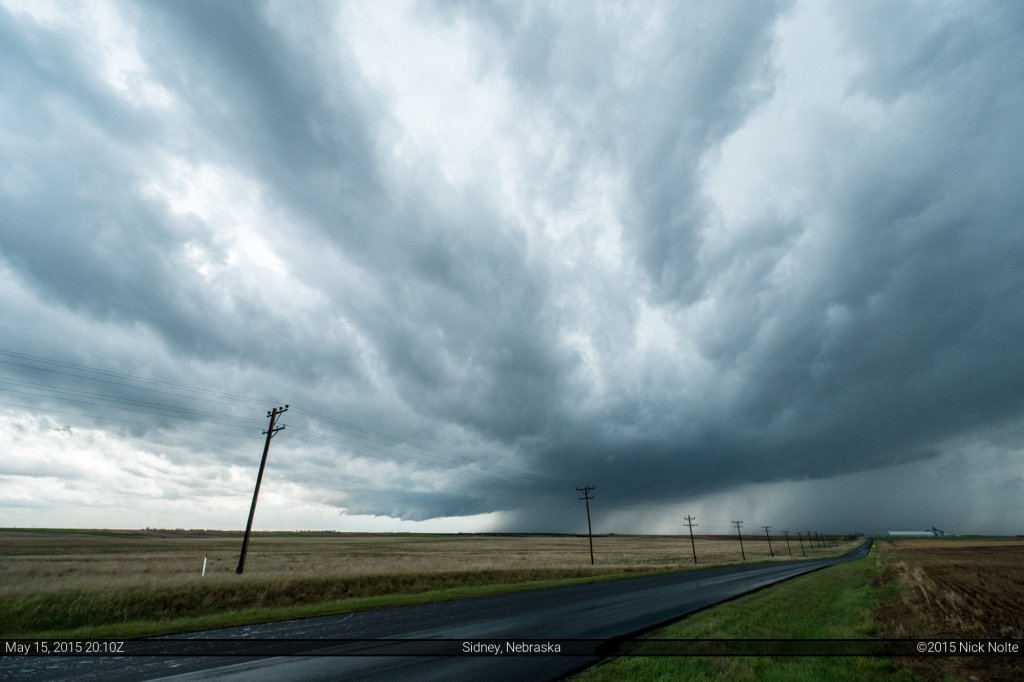 As the storm continued to struggle on radar, it presented some decent organization in the field and at one point began to wrap up and nearly produced a tornado. 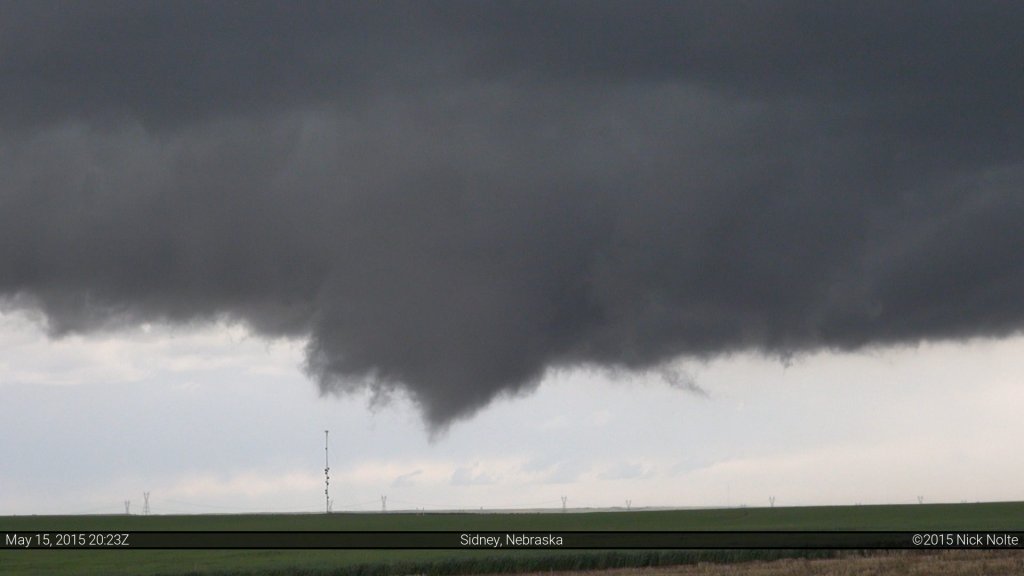 It seemed like cool surface flow kept this storm from doing much at the lower levels as it appeared undercut for most of its life cycle. As the storm drifted north it oscillated in intensity never really giving off an impressive look, either on radar or in person, but did exhibit a couple of interesting lowerings and a brief funnel, but nothing beyond that. 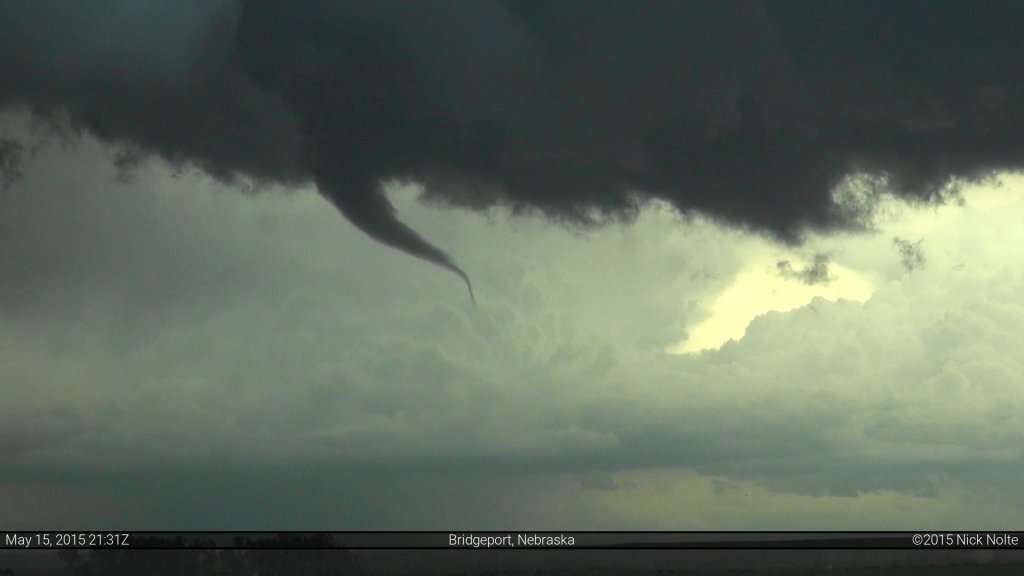 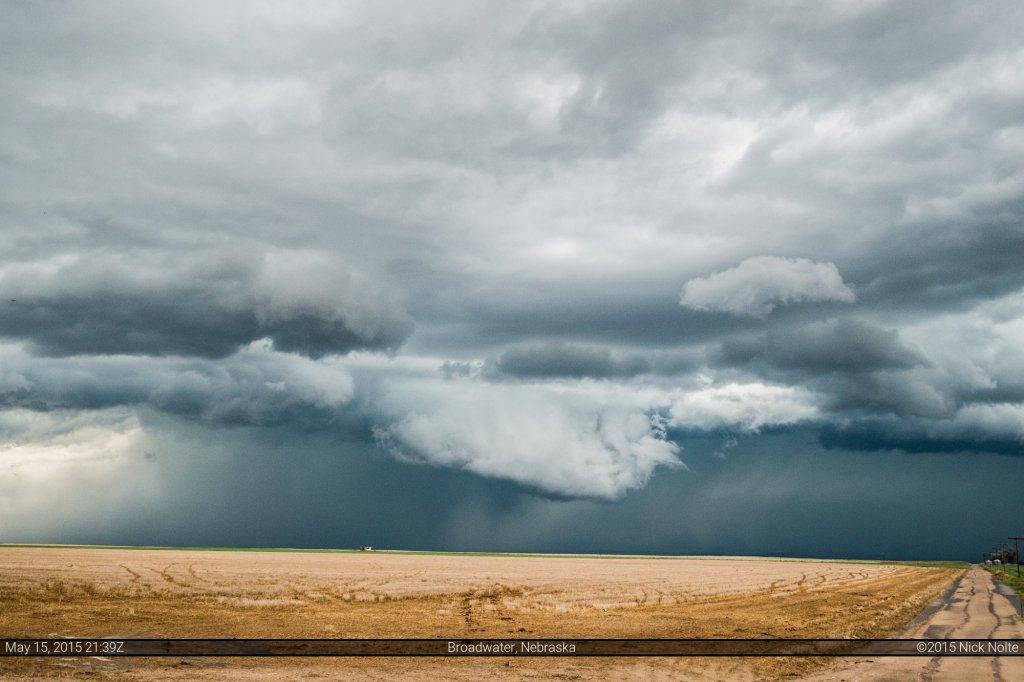 I stuck with it until Alliance where I called the chase around 23z as multiple storms had gone up in the area and none of them really looked terribly interesting. I drove back south to Colby where I spent the night in preparation for another long drive to get to tomorrow’s target. 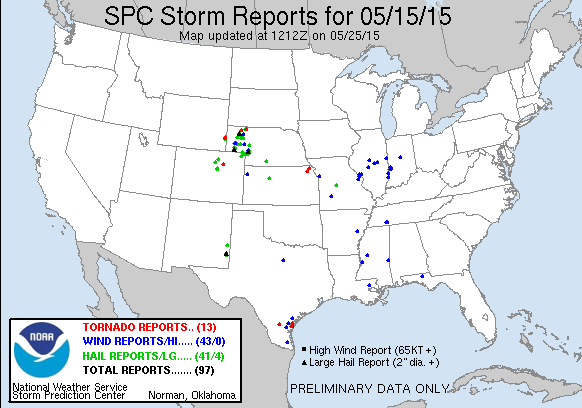