June 4th was a sort of down day on the chase vacation. There was a slight chance for severe weather across the Nebraska Panhandle, Western Kansas and into Eastern Colorado, but probabilities were pretty low. A slight 35-40kt westerly flow at 500mb with CAPE values approaching 2,000 J/Kg provided decent dynamics and instability, but the cap was forecast to be moderate which might prevent any robust convection from taking off.

I debated even chasing this day, but decided “hey, I’m out here, might as well make the most of it” It looked to me that the best shot for severe weather would be in the western panhandle of Nebraska where dewpoints were in the upper 50s to low 60s below modest westerly mid-level flow atop an upslope regime. I left Kearney shortly after 17z and began the trek west along I-80. Around 19z cumulus began developing along the front range in eastern Colorado and Wyoming and I became concerned that Nebraska might not pop at all and I’d have to rely on one of those storms to roll off the range and into my target area.

I arrived at Bridgeport shortly before 22z and the immediate atmosphere was characterized by an agitated cumulus field and I just needed one of these storms to pop to give me something to follow.  The SPC issued a mesoscale discussion for the possibility of development in my current area so I kept going to Scottsbluff where I sat to watch the storms to the west in southeastern Wyoming. Eventually a couple of weak storms developed just west of me and I was able to use Chimney Rock as a backdrop for some stormy skies.

I decided to call the chase shortly after and started to make my way back to Kearney, but first made a detour at the Kingsley Dam in Ogallala to get some shots of the anvils to the west. 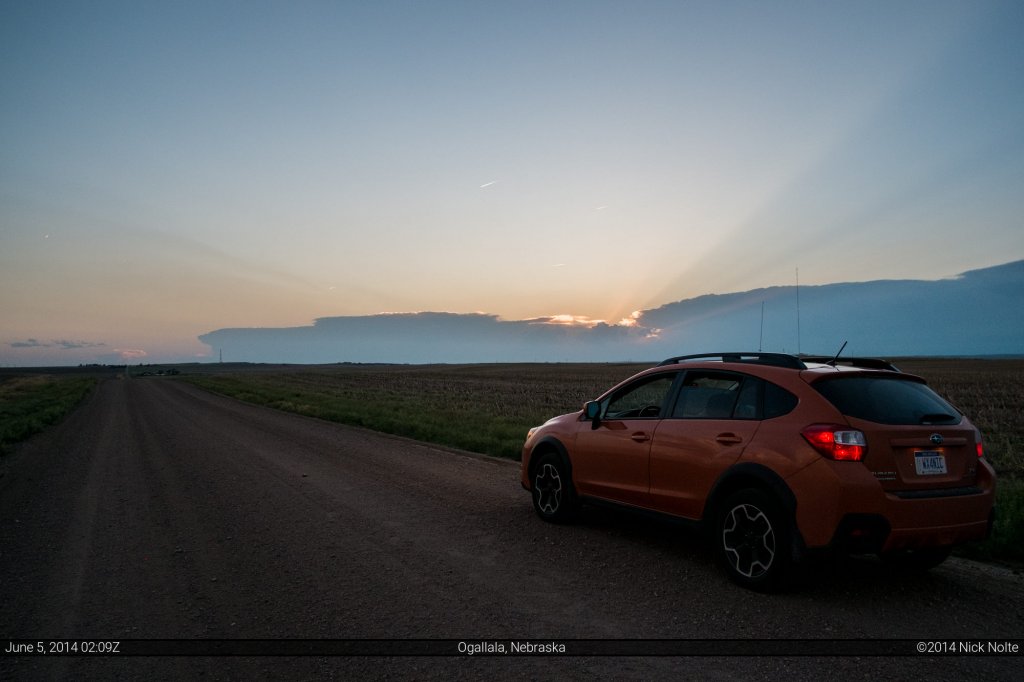 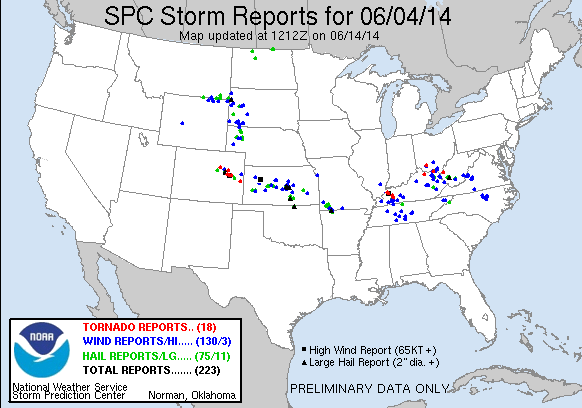