Day 5 of a week long mini chase vacation started with a long drive overnight from Northeast Missouri back to Wichita, crashing at a hotel, then hopping back in the car to get to the target area which we believed would probably be in the Texas Panhandle.

Cyclogenesis was expected to occur in New Mexico and a frontal zone extending across the Red River. Dryline was forecast to migrate eastward along the Caprock and even though upper forcing was not evident, southeasterly surface flow bringing dewpoints into the upper 50s into the target area presented an opportunity for isolated supercells. As such, SPC had a slight risk outlined throughout the Panhandle and along the Red River.

We took off from Wichita shortly before 15z with a lengthy trip ahead of us into the target area. We drove down I-35 into Oklahoma City then west on I-40 towards Amarillo. We arrived in Erick right around 19z as a cumulus field started to bubble in the Texas Panhandle south of I-40.

As the cumulus field expanded and became more agitated, the SPC issued a mesoscale discussion for the area indicating the need for a watch as the low in New Mexico had deepened to 996mb and there was a pretty good southeasterly flow into the panhandle where MLCAPE values were exceeding 1,500 J/Kg. The tornado watch was issued about a half hour later and we had already been on the move towards the Clarendon/Turkey corridor where cells were beginning to take off.

These cells continued to develop and we finally got into position to intercept the first of them southwest of Turkey, near Flomot as they had exploded.

We stuck with this storm for a bit until the southern storm started to take on a flying eagle appearance on radar and made our way to that one.

This storm appeared to be riding a moisture gradient as it drifted to the east along a ribbon of higher dewpoints in the area from Matador to the east, and it gave us a pretty good visual display! 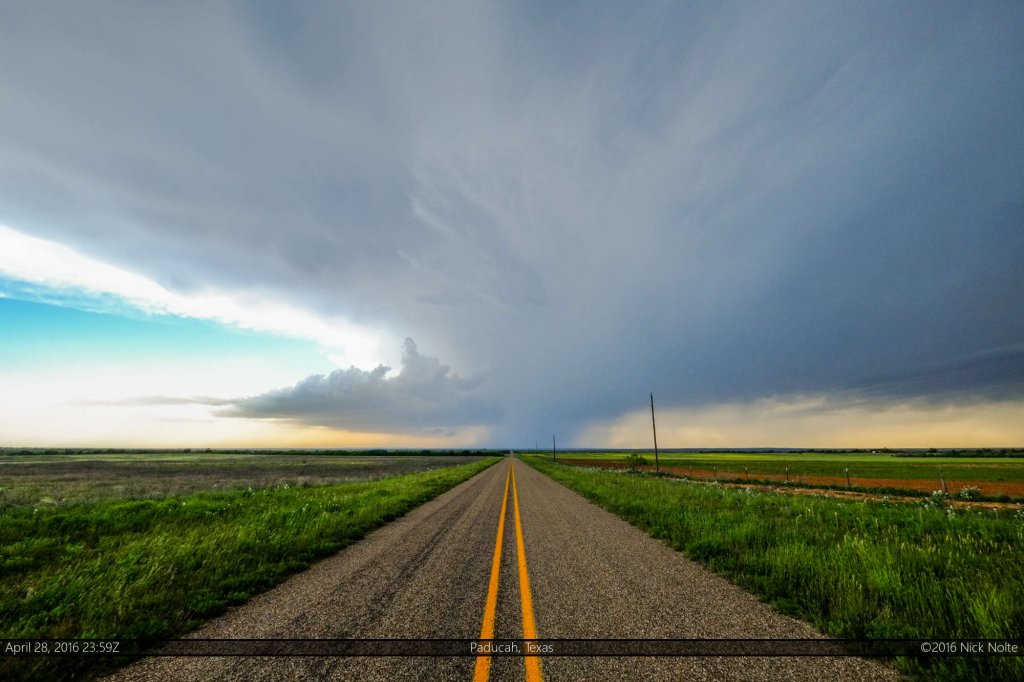 A couple of attempts at a decent wall cloud, but never a sign of anything more significant.

We stuck with the storm until it started to die at dusk then made our way to Wichita Falls where we crashed for the night as we looked forward to the following day’s target along the Red River. 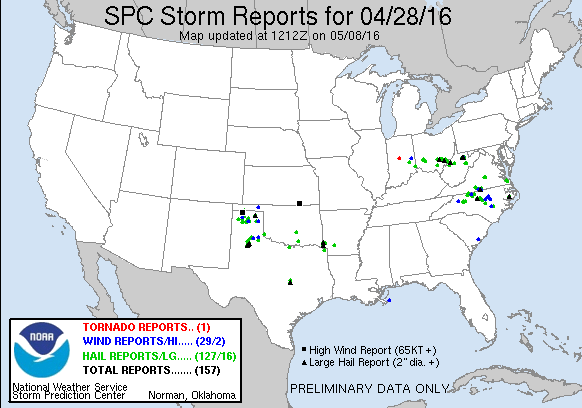 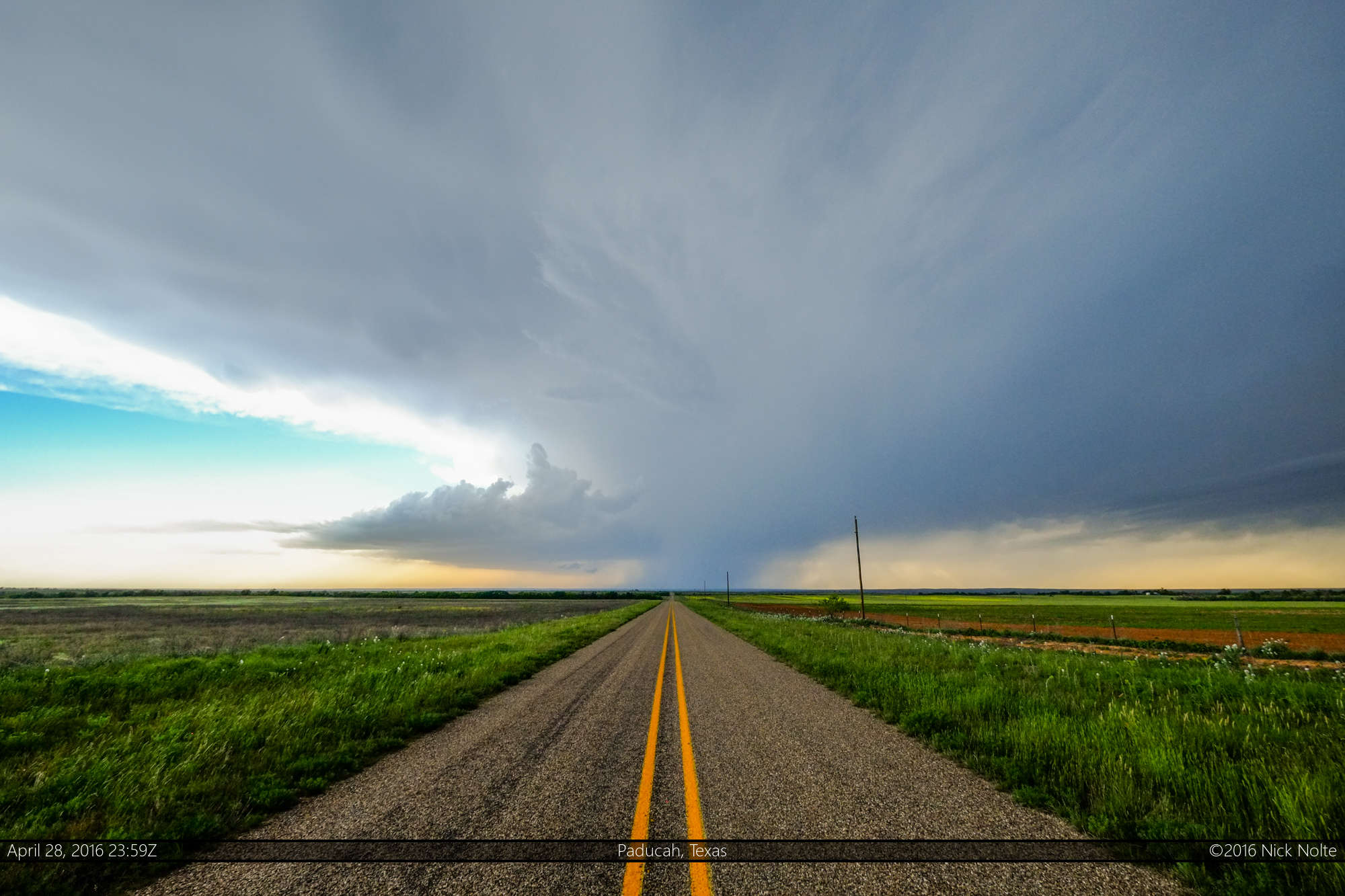