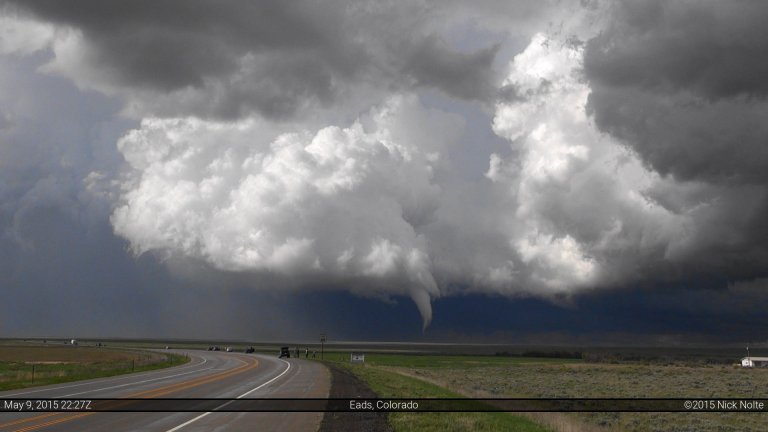 Day three of a multi-day chase trip featured a mid-level trough that was rotating through the four corners region into the High Plains with a 70-80kt upper jet rounding the base as well. Morning convection made the situation messy for the day and it appeared that two target areas would develop later in the day. The first was in an upslope regime from the OK Panhandle into Colorado; the second along and south of the Red River. I had a bias towards the northern target because I was planning on returning home the following day and I didn’t really want to drive back to Texas after driving to Clinton, OK for the night. END_OF_DOCUMENT_TOKEN_TO_BE_REPLACED