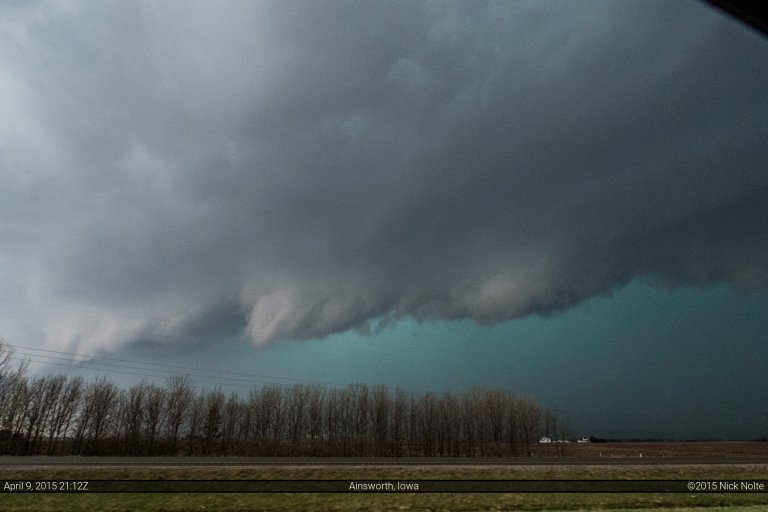 The day began in Cameron, Missouri and our preliminary forecast was looking at the eastern portion of Iowa for supercells early on in the afternoon. A low pressure that was centered over eastern Nebraska was progged to move eastward dragging a trailing cold front along with it. To the east of the surface low a warm front across Iowa and northern Illinois was the focus of our chase for the day and we expected to play just east of the triple point. END_OF_DOCUMENT_TOKEN_TO_BE_REPLACED